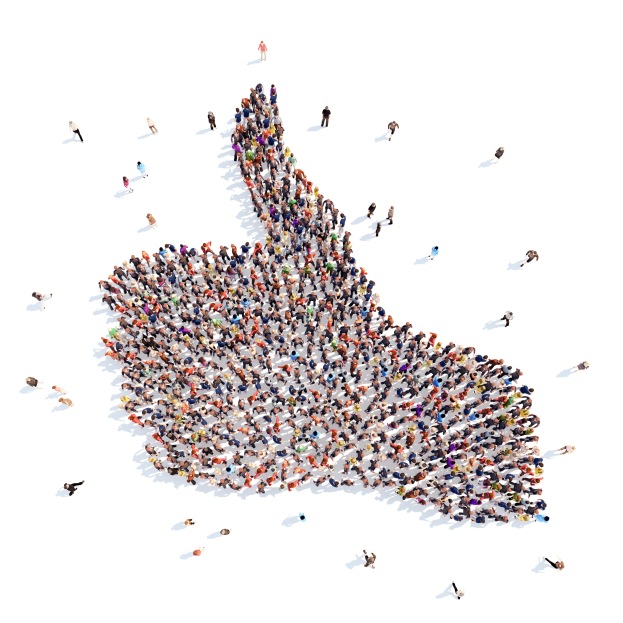 The world’s older population continues to grow at an unprecedented rate.  There are now over 72 million boomers and another 50-odd million people who belong to the “silent” generation.  And, our growth is outpacing every other demographic group.  In fact, by 2030, one in five Americans will be 65 or older.  A virtual tsunami of oldies!

Old is the new new!  That should earn us a little R-E-S-P-E-C-T!  With this reference, we are broadening the feminist theme of Aretha Franklin’s 1967 hit.

Interestingly, speaking of respect, did you know we have our own government agency?  It’s called the National Institute on Aging (NIA).  It’s part of the National Institute of Health, which we all know as NIH, and is charged with studying aging and extending our healthy, active years of life.  Alzheimer’s disease is an important focus.  Oh, and testosterone therapy.

There is power in numbers.  Money talks.   Ah, sometimes adages and their general truths are apropos if a bit overused.  As a group, we oldies have tremendous economic clout.  Seniors control nearly a third of total U.S. net wealth.  Advertisers need to catch on!

And, marketers are wising up…albeit…slowly.  They are recognizing that we spend and it’s not just on cruises, medical alert systems, senior living facilities, and Depends.  Research underscores that we are significant buyers of cars and Apple products.   Hence the recent AARP headline:  Automakers Rediscover and Create for Boomers.

How propitious that self-driving cars are being developed just as we are aging!  How very thoughtful.  And, another fun headline: Self-driving Vehicles and Baby Boomers: A Budding Relationship.

Yet, advertisers have a long, long way to go.  Today, less than five percent of advertising targets the baby boomer market.  Most advertising dollars are spent catering to 18 to 34 year-olds.  Forbes magazine calls us the most neglected, wealthy group in the history of marketing.

And, important to advertisers, we Google.  We check our e-mail on our smartphones. We order stuff online.  We use social media.  We have Facebook pages.  We check out YouTube.  In fact, baby boomers describe themselves as heavy Internet users. The average broadcast media viewer is now over 50, which is really a profound change that will greatly impact television advertising.

Marketers, do the math!  Get over gerontophobia.  And, learn to talk to us in a way that reflects some reality.

And, wow, do they have a lot to learn.  Most seniors don’t like the advertising aimed at them.  It isn’t realistic or respectful, according to polls.  It’s stereotypic.  We want ads that capture our attention, entertain us, inform us, and respect us.

Okay, we all don’t look like Jane Fonda at 79.  Who can afford that much cosmetic surgery?  However, we do enjoy a beautiful oldie being featured in ads for L’Oreal skin cream aimed at women of all ages.  One of our favorites is an ad for Aldi, a German discount grocery chain with stores in the U.S.  It features an older woman, who, after pointing out the teas she buys for her husband, shares with the viewing audience: “I don’t like tea.  I like gin.”

As marketing changes and matures (is that a pun?), we hope to see an end to articles and discussions about ageism being the last politically correct prejudice.  We understand that mockery of older people masks fears of growing old.  We’re guilty.  Remember when we were in our 20s and dissed 30-year olds as over the hill?  Maybe that’s already changing.  A recent study shows that the younger generation’s greatest fear is their phone batteries running low.  We could create a fun analogy about aging, but won’t.

So our wrinkled wisdom for today?  Lift a glass.  Make a toast.  We’re not invisible anymore!  Give to the National Institute for Aging.  Yes, it’s a federal agency, but Congress made an exception and it can accept donations.  And, it’s OUR federal agency.  If an Aldi store comes to your area, shop there.  The management obviously has a great sense of humor.  When advertisements feature seniors in a fun and respectful manner, buy the product— after you Google the reviews, of course.